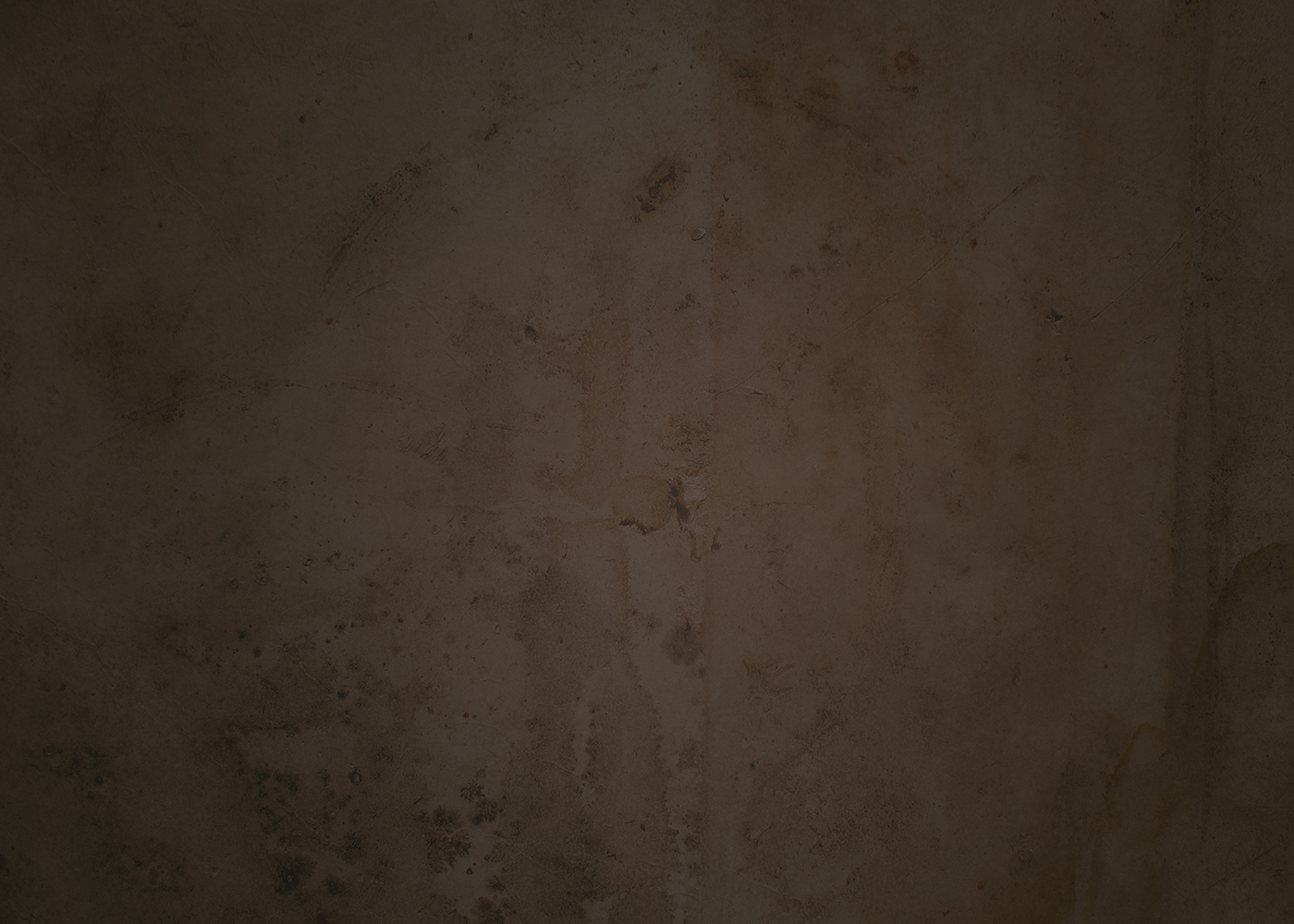 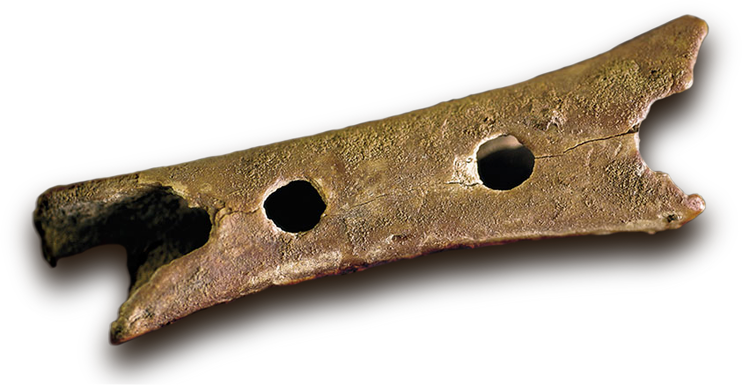 RELIVE THE MYSTERIOUS AGE OF THE NEANDERTHAL 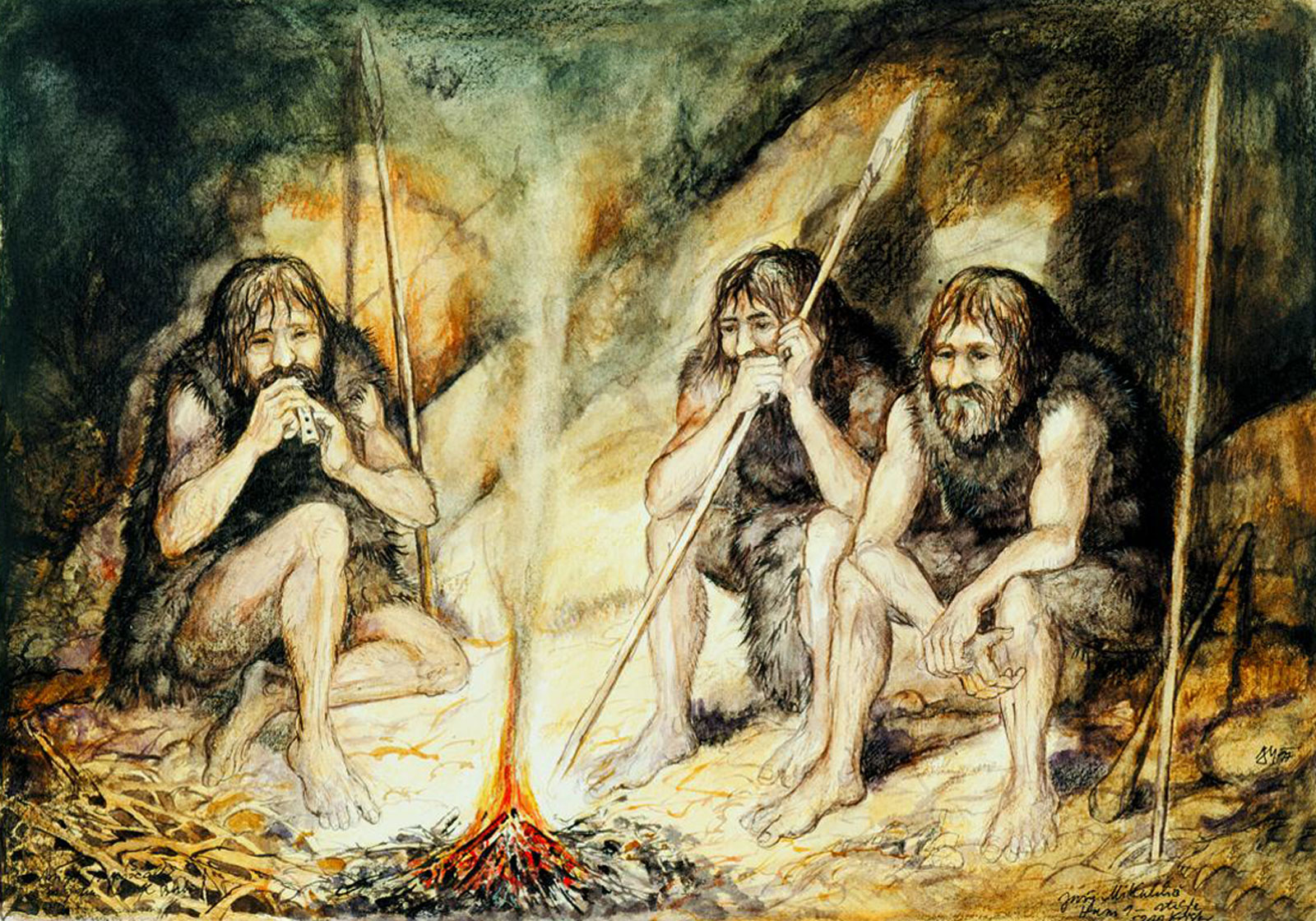 Archaeological Park Divje Babe, which lies in the area of the Idrija and Cerkno hills, is one of the most important archaeological sites of the Early Stone Age in the world. In a steep and rocky slope, which descends from the Šebrelje plateau into the valley of the Idrijca river, a cave lies hidden. Bones from more than 60 different animal types (among which the cave bear prevails), stone and bone tools and remains of fire pits of the ice-age humans were found in the cave.

Divje Babe is an archaeological site dating back to the period of the middle (Mousterian) and early upper Palaeolithic (Aurignacian). The multi-layered archaeological site is chronologically dated with various radiometric dating methods. The age of dated layers ranges from 35,000 to 116,000 years. The youngest layers that have been researched so far and yielded Palaeolithic finds, were made in the age of the last Neanderthals and first anatomically modern humans. 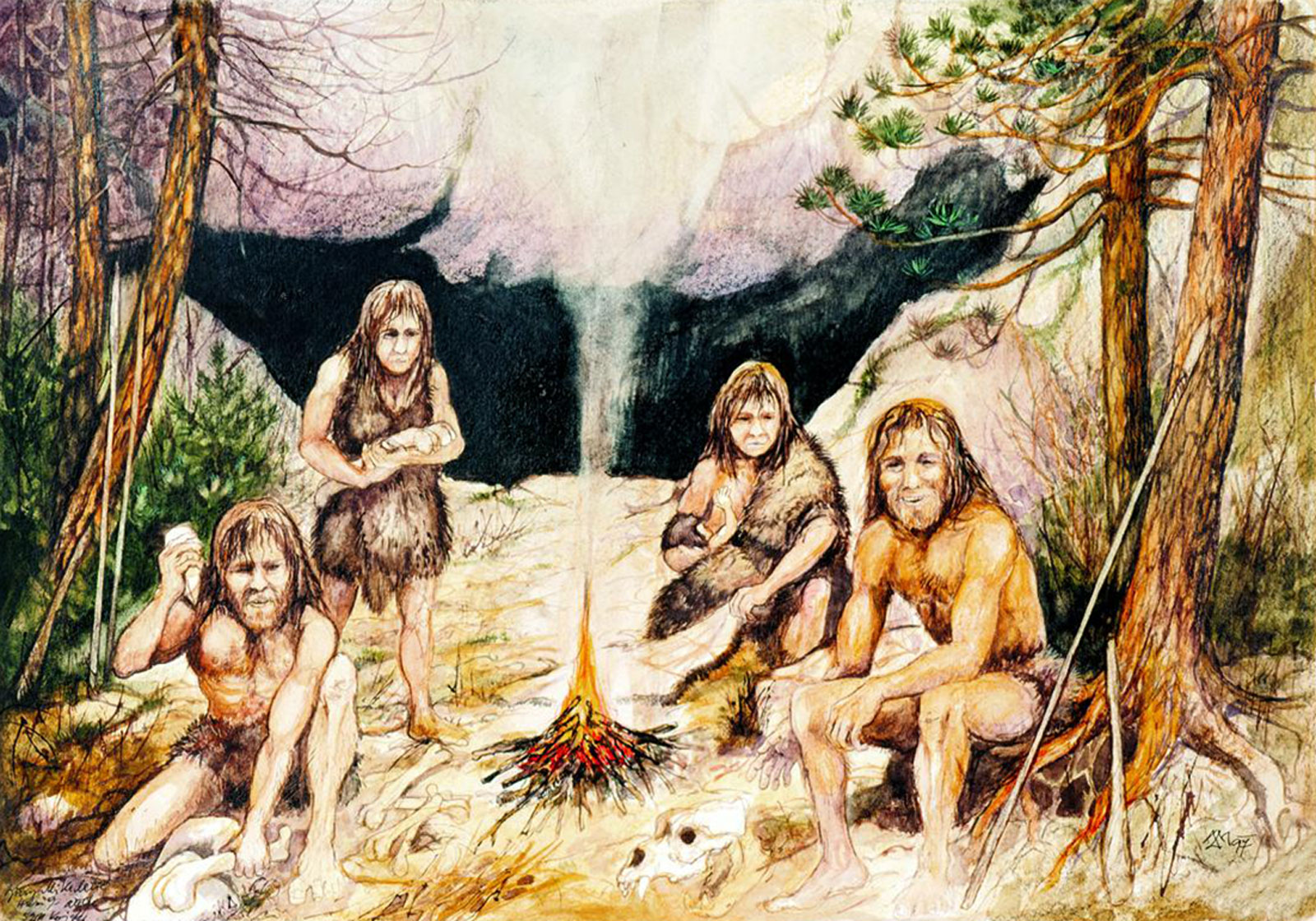